The Ulmer Fundamental Symmetries Laboratory is a lab at RIKEN, Japan, which is leading the BASE-collaboration at CERN, Geneva, Switzerland. We aim at precise comparisons of the fundamental properties of antiprotons and protons. Such comparisons provide stringent tests of charge-parity-time reversal invariance which is the most fundamental symmetry in the Standard Model of particle physics. The BASE collaboration observed the first spin flips with a single trapped proton, measured the magnetic moment of the proton with a fractional precision at the ppm level, observed first single proton spin filps, and performed the first direct high-precision measurement of the magnetic moment of a single trapped proton. Our value has a precision of 3.3 ppb, which improves results of previous Penning trap experiments by a factor of 760. In addition BASE performed the most precise test of CPT invariance with baryons by comparing the antiproton-to-proton charge-to-mass ratio with a fractional precision of 69 parts in a trillion. Very recently BASE measured the magnetic moment of the antiproton with a fractional precision of 0.8 parts in a million, and observed first single spin transitions with a single trapped antiproton. BASE is operating a unique reservoir trap for antiprotons, recently we have demonstrated antiproton-trapping for more than one year (405 days)

We furthermore contribute to the ASACUSA-cusp effort, which is dedicated to perform a precise measurement of the ground-state-hyperfine splitting of antihydrogen, and contribute in a collaborative effort with the Max-Planck-Institute for Nuclear Physics, Heidelberg, Germany to and experiment dedicated to measure the proton-mass in natural units with unprecedented precision. 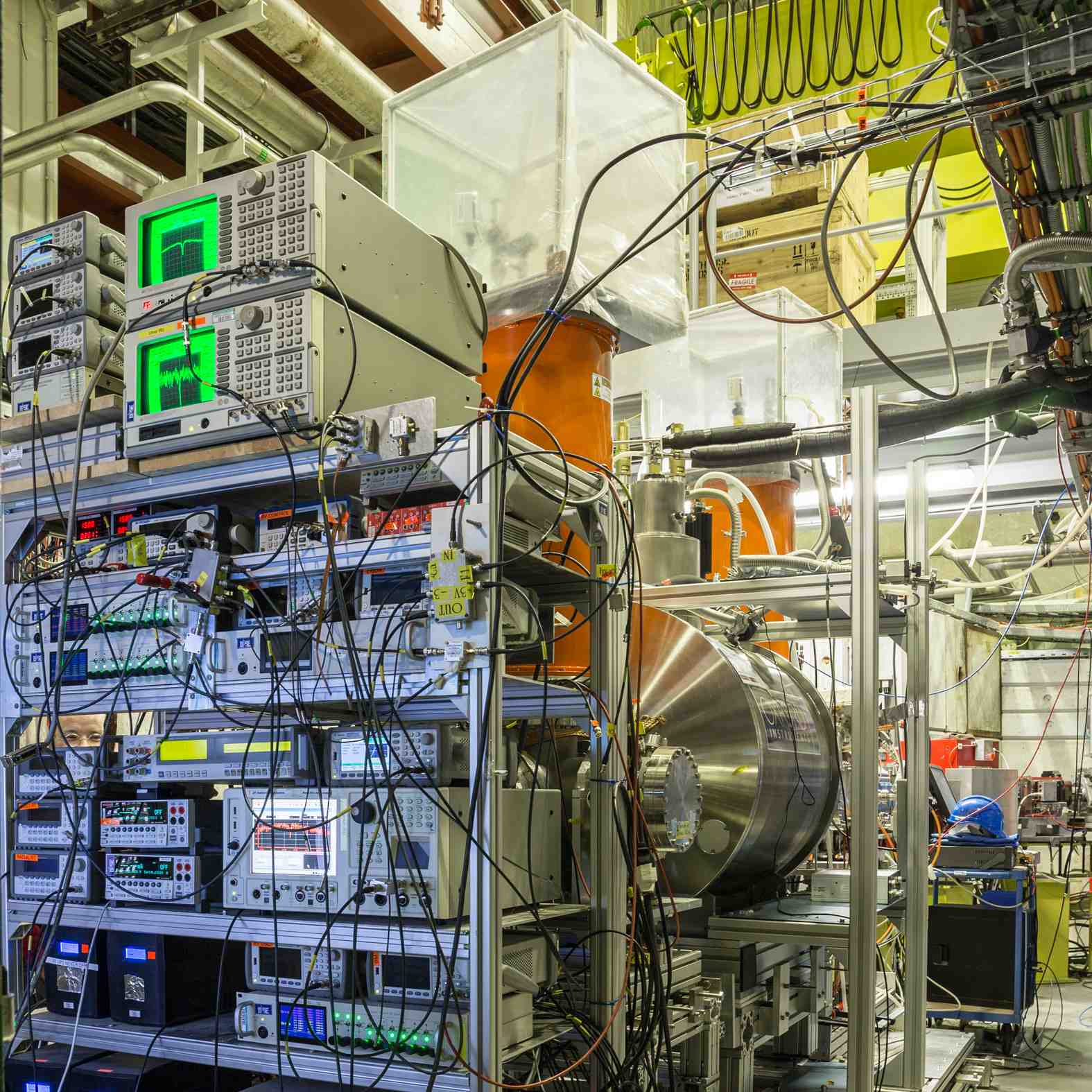